Posted at 10:04h in Photo Booth Rental Toronto by admin 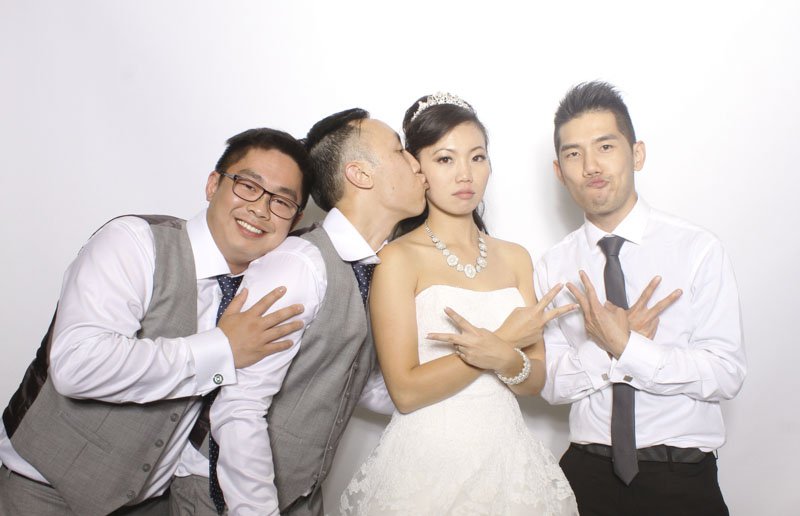 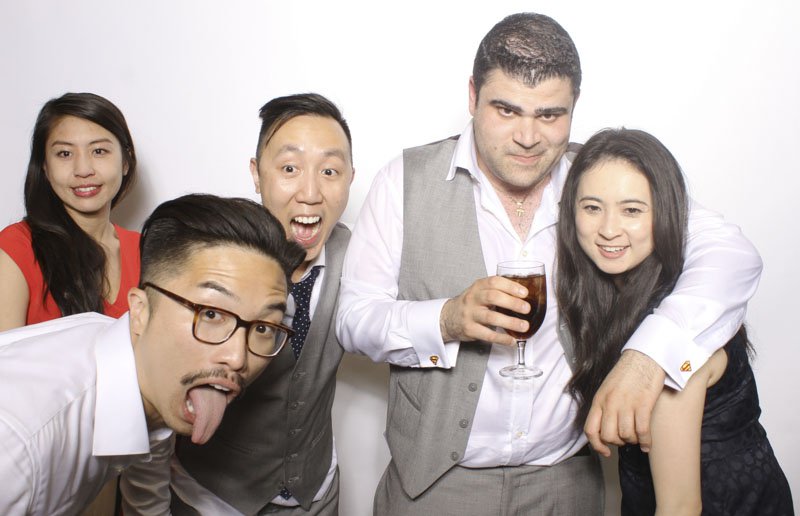 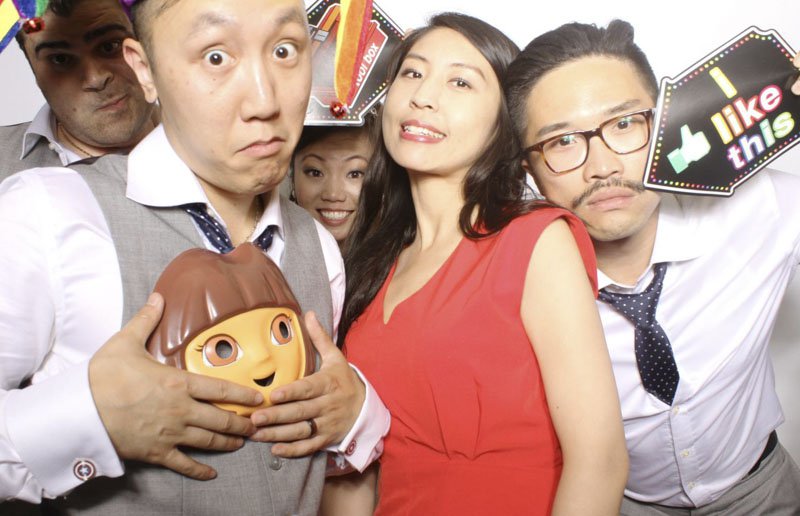 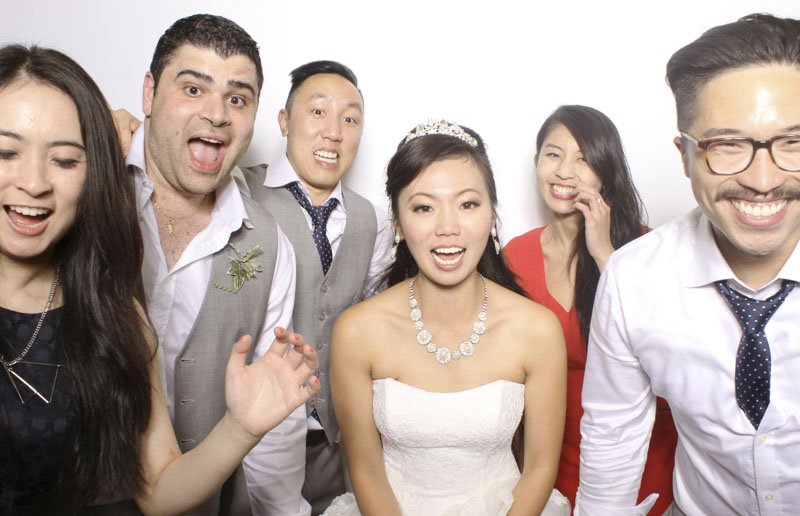 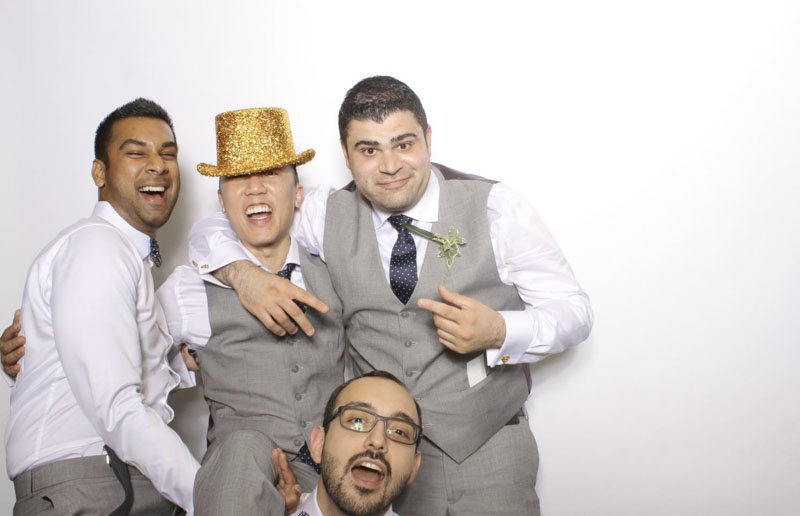 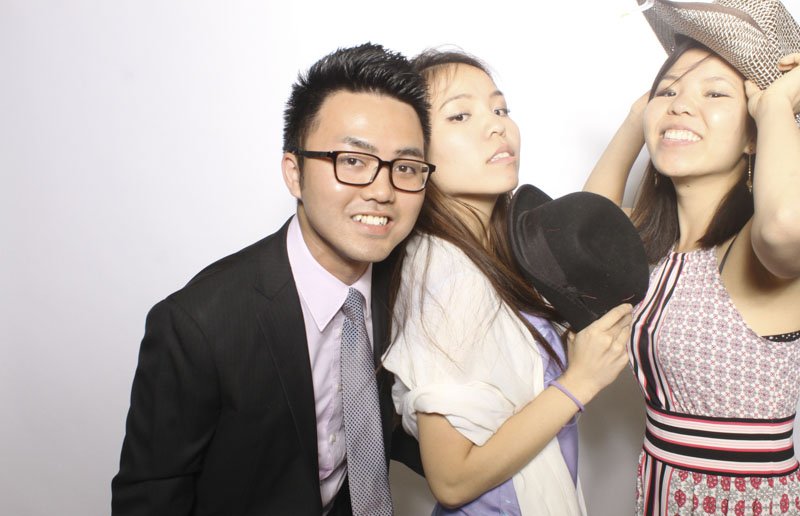 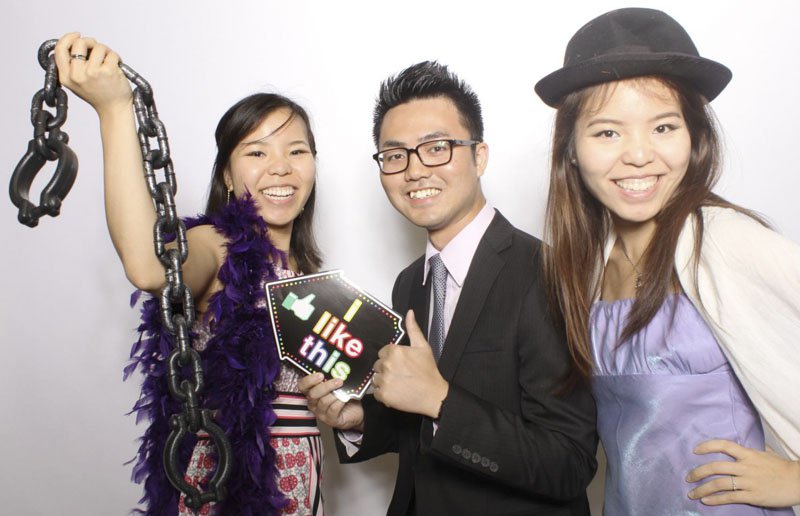 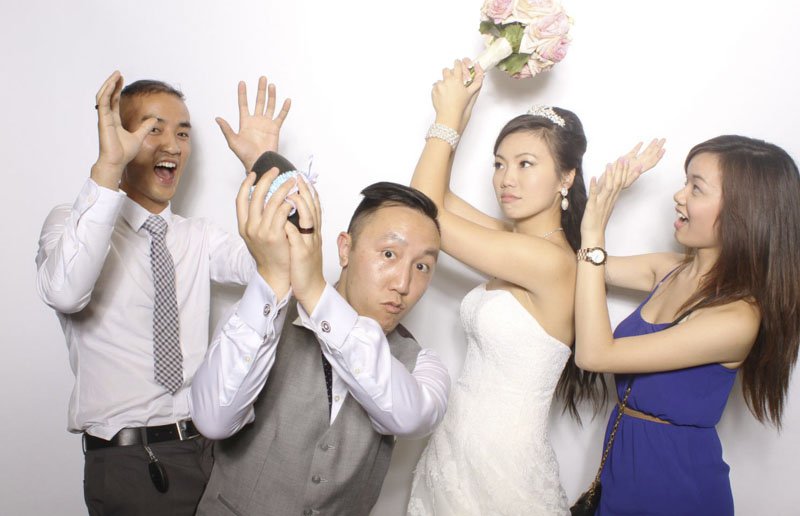 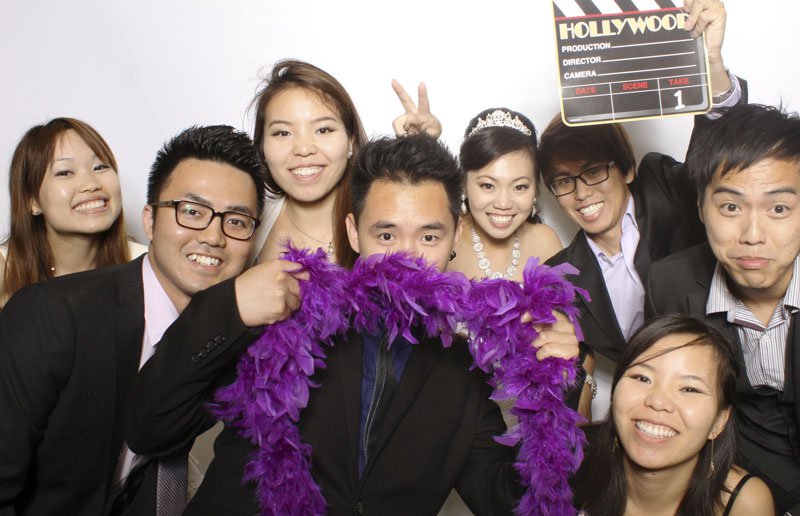 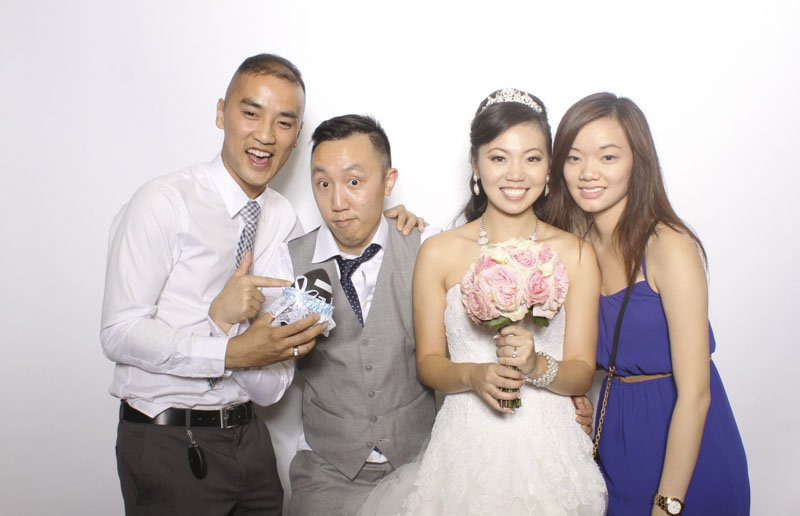 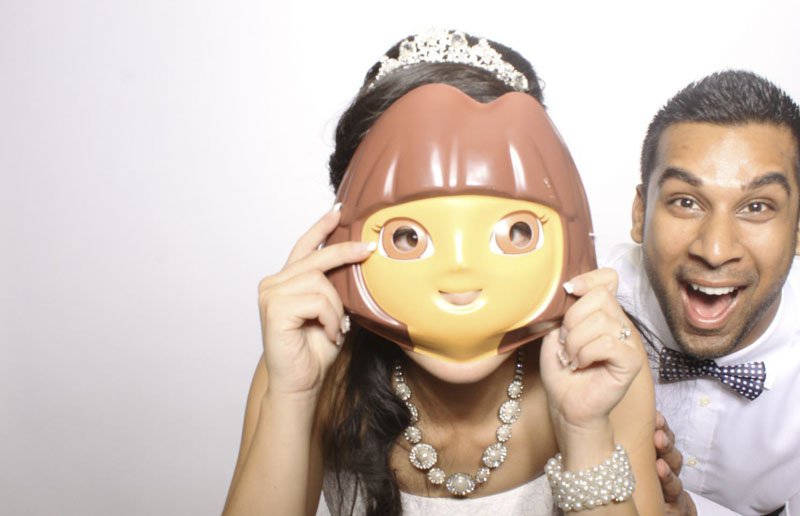 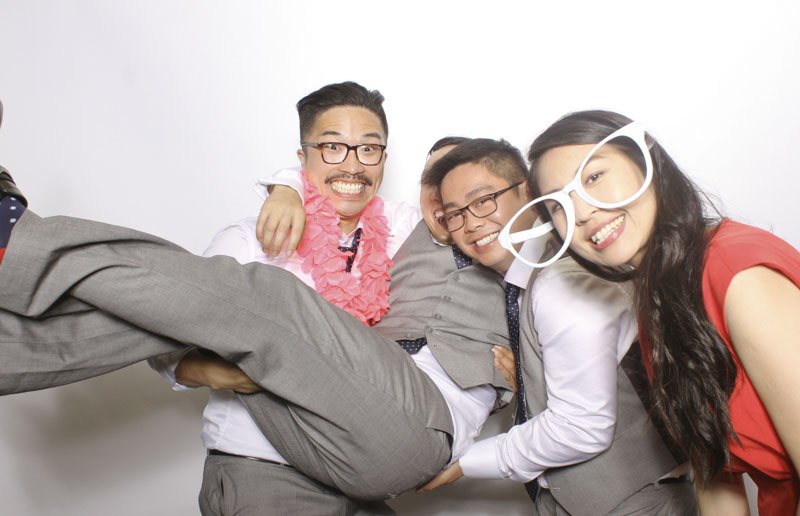 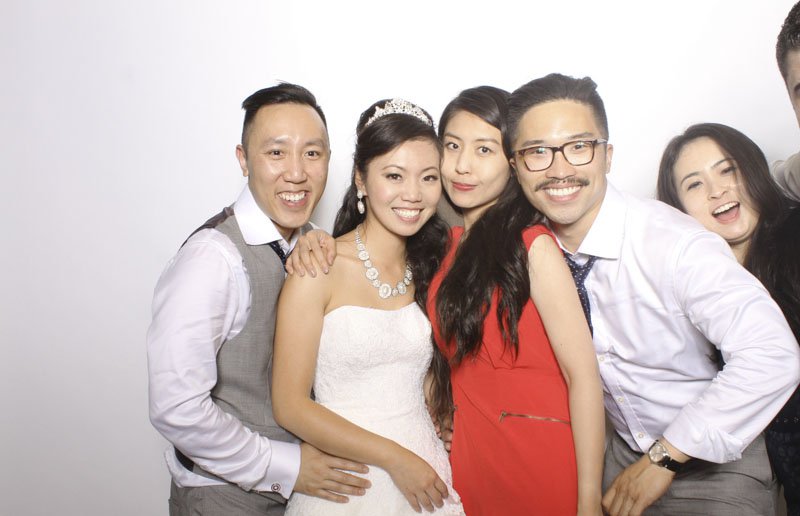 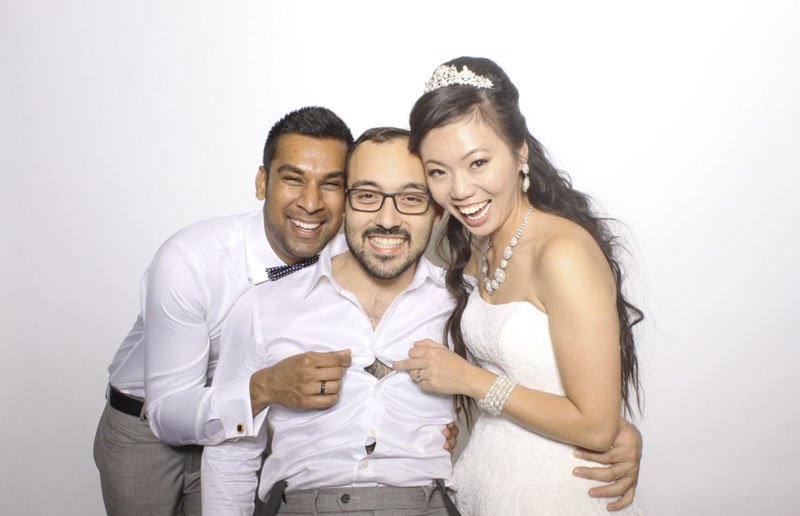 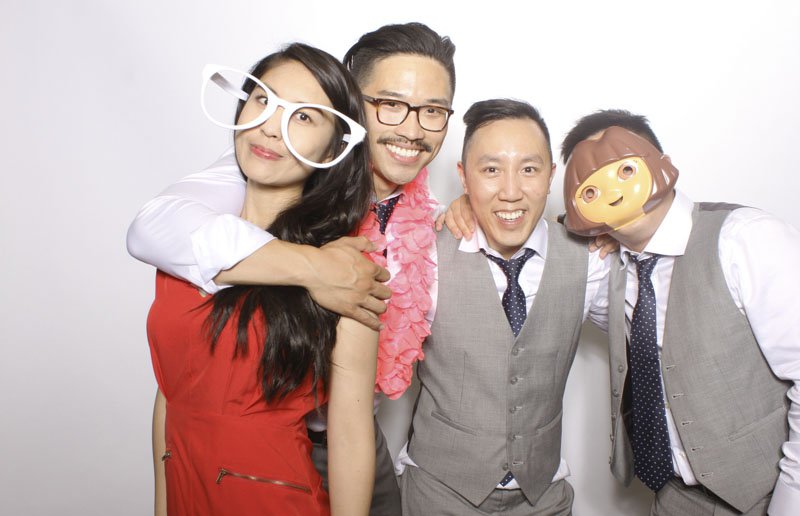 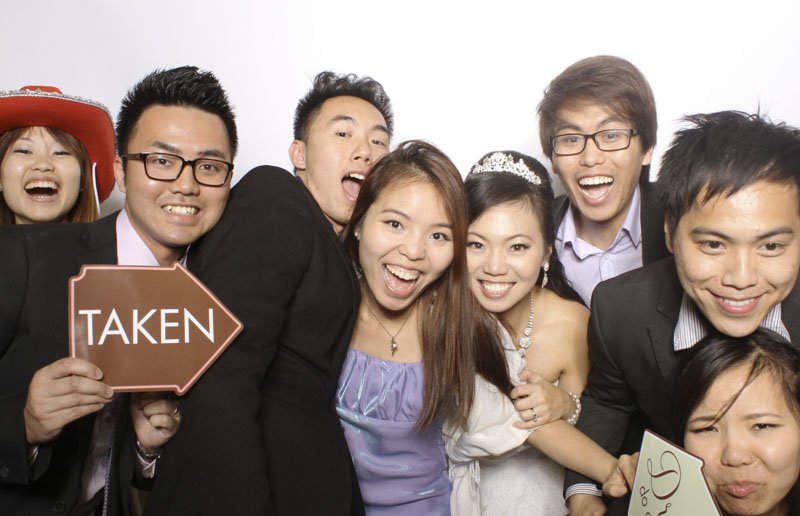 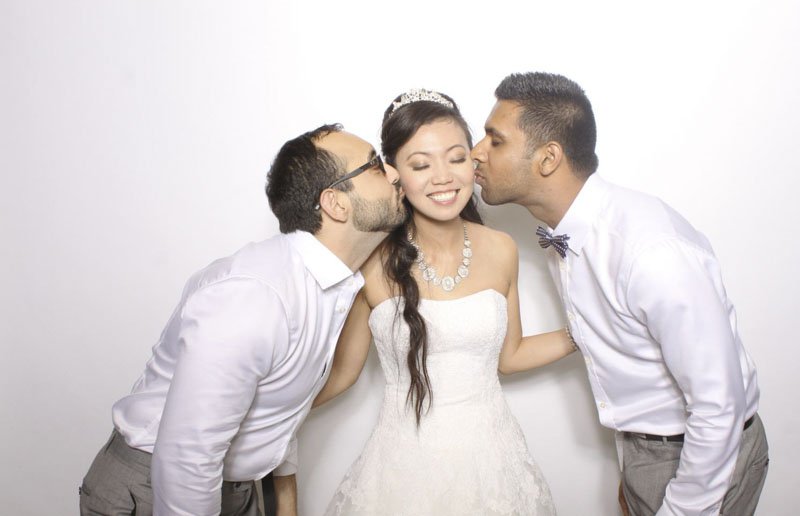 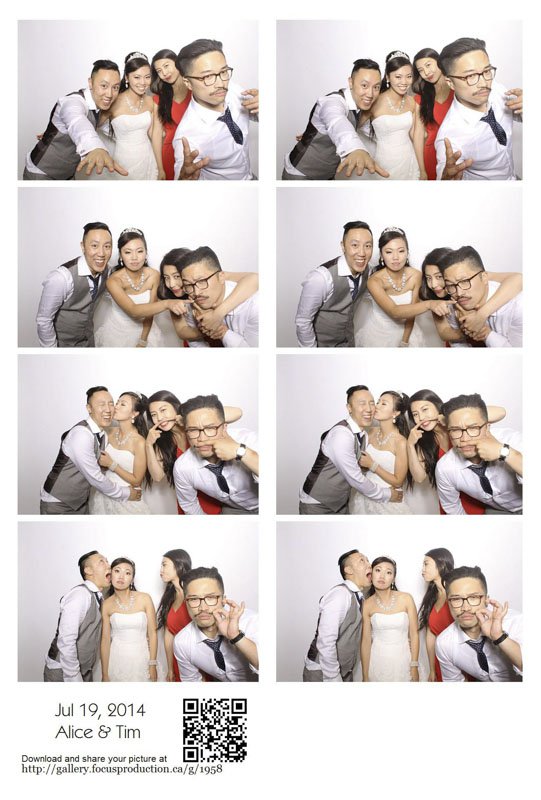 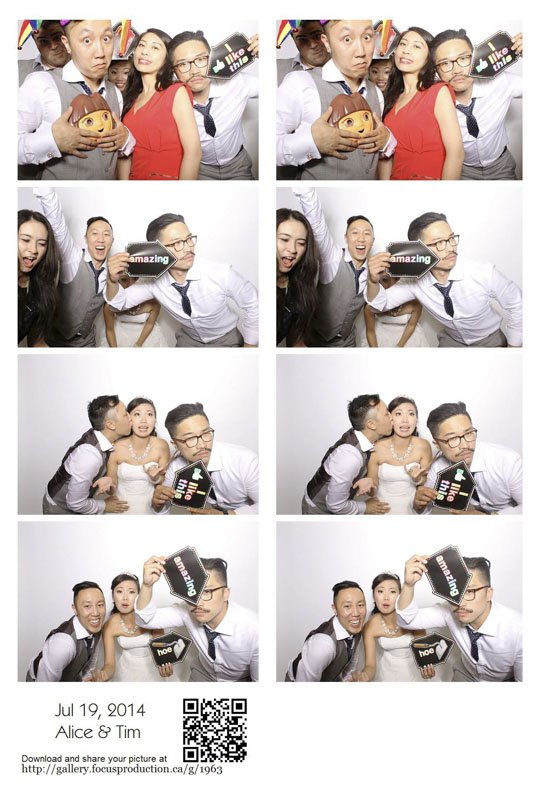 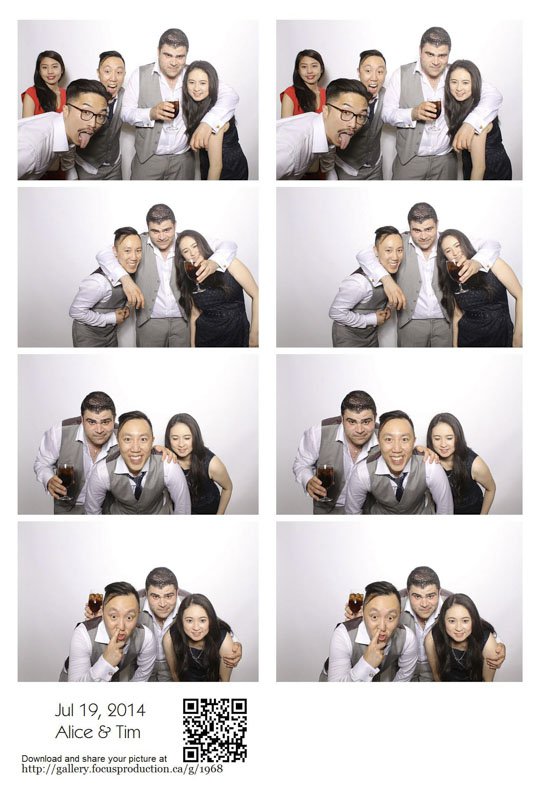 Imagine how Tim and Alice’s wedding have started. Alice walked down the aisle in her crisp white wedding gown while holding a bouquet of flowers in pastel colors as the wedding song is sung by the choir on the background. At the end of the lane is her future husband, Tim, who is patiently waiting for her beautiful soon-to-be-wife with so much joy in his heart that finally this moment has come. During the ceremony, they exchange glances and smiles to one another. They exchanged their eternal vows and sealed it with “I Dos”. For the finale, the first kiss as husband and wife. And just like every fairy tale, their ever after is about to begin. That’s how the ceremony goes, but what about in the reception?

Well, let’s say it’s not the way you’ll expect it on most weddings, because on this momentous day of Tim and Alice’s life as a couple, they have managed to put some twist on their wedding that makes it very memorable to every wedding guest who were lucky to attend this special day. Guess what have rocked their wedding party? Well it’s the Focus Booth Rental! With creative and colorful props and costumes, as well as the onsite printing and immediate social media upload, no one has thought that having a photo booth in a wedding party is a massive hit especially when the wedding guests started to storm the photo booths to showcase their hilarious poses in the camera.

Being in Tim and Alice’s wedding is such an amazing experience because they managed to pull off their funny side on each and every picture with fewer props but more comical facial expressions. Try looking on the strips and you’ll find yourself laughing on the cute but witty poses of Tim and Alice with their friends and family while they strike their centerfold-like poses in front of the camera. Want some more from this funny couple? How about when Tim poses with Dora’s mask and put it on his chest while their friend is busy flaunting his mustache in front of the camera? Certainly if there’s a hashtag that will fit this strip then its the #lovinthe mustache!

Tim and Alice really had a good time having their pictures taken with some friends who are all smile on every shot. They had their pictures taken with friends wearing the big sunglasses and bright colored-garlands while other still loving the Dora the Explorer’s mask. And to show who the boss is, Tim even wore the golden hat as he happily smiles with his friends. But Alice doesn’t want to be left behind because she strikes the pose of being the real boss with her gangsta-like two peace signs with a friend.

Seeing the pictures of Tim and Alice took, it only shows how much the couple and the wedding guests have enjoyed the wedding celebration. With the quirky side of the cute couple who can strike wacky but dramatic poses effortlessly on every photo, no doubt they really have fun in the wedding photo booth rental service. They were obviously masters of  Photo Booth Poses